“… The Finnish-trained Australian [Benjamin Vary] has a clear technique and refined control, and his warmth and depth of feeling gave the performance a tremendous boost. The Odense Symphony Orchestra played with assurance and a beautiful sonority, the balance was well nigh perfect, and while justice was done to the great dramatic eruptions, his expressiveness is primarily based on a strong undercurrent of lyrical intensity: calmly longing lines and deep, warm colours that give the drama emotional intensity.”

“... Adelaide’s fine orchestral players excelled themselves... an engrossing event... [after which] the audience responded with prolonged approval... a beautifully supple and balanced reading of Debussy’s Prelude to the Afternoon of a Faun... a joyous tour-de-force in Stravinsky’s Petrushka – powerfully precise.”

“… In the conductor Benjamin Vary’s reading there is a focus on the clarity, stringency and structure of the music.  Tight and controlled, the Aalborg Symphony Orchestra played flawlessly through the three acts.”

“… a gifted practitioner, one whose work on the podium is both technically precise and musically enlivening.”

“… Benjamin is a very gifted musician who possesses... temperament, liveliness, and above all, tasteful musicality."

Benjamin Vary holds the honour of being the first Australian to have graduated from the renowned conducting class of the Sibelius Academy in Helsinki, where he studied with Jorma Panula, Eri Klas, Atso Almila and Leif Segerstam.  Vary also worked intensively under the guidance of Ilja Musin at the Rimsky-Korsakov Conservatory in St. Petersburg, Gianluigi Gelmetti at the Accademia Chigiana in Siena, and Christoph Eschenbach at the Pacific Music Festival in Sapporo.  Previously, Vary completed postgraduate studies in conducting at the Royal Scottish Academy of Music and Drama in Glasgow.

In 2000, Vary made his Danish debut with The Danish National Opera (Den Jyske Opera) and the Sønderjyllands Symphony Orchestra conducting Drot og Marsk (The King & the Commander) by the Danish composer, Peter Heise (stylistically akin to Wagner). Here, Vary worked with then Artistic Director of the Royal Danish Opera, Kaspar Holten.

Vary also prepared the Brisbane Festival’s 1998 Australian-première production of Thomas Adès’ Powder Her Face, working closely with the composer both in Brisbane and in Minneapolis, USA.

August 2000 saw the release of Vary’s first commercial recording on the Warner Music label, conducting the Queensland Symphony Orchestra in Dance Gundah, the world’s first concerto for didjeridu written by Philip Bracanin.  Among other works, Vary has also recorded Bracanin’s Cello Concerto and Piano Concertino, works that are frequently aired on Australian radio.  Autumn 2003 saw him making an EBU recording of Brahms’ Third Symphony with the Norwegian Radio Orchestra.

An active promoter of the contemporary music of Scandinavia as well, Vary was invited by the Finnish Society of Composers to perform with Helsinki’s Zagros Ensemble at the 2000 Nordic Music Days.  In autumn 2006, he established his own contemporary group, Ensemble Tjalfi to create the Finnish-première production of Peter Maxwell-Davies’ The No.11 Bus for the Finnish Chamber Opera.

In addition to his conducting, Vary also hopes to complete a book about conducting based on Ilja Musin’s teaching principles.  This would include extracts of Musin’s own On Teaching Conducting in their first English translation. Benjamin Vary can communicate additionally in French, German and Finnish, and resides in Helsinki. He has been awarded the Dalley-Scarlett Memorial Scholarship, a Rotary Foundation Ambassadorial Scholarship, and prizes from the Queen Elizabeth II Trust and the Australia Council. 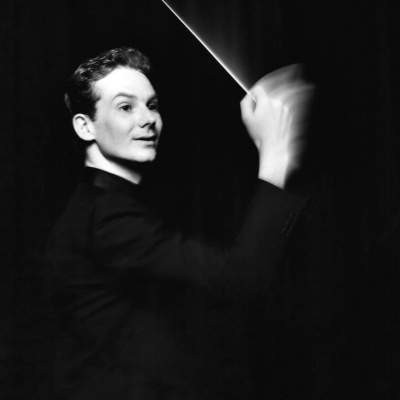 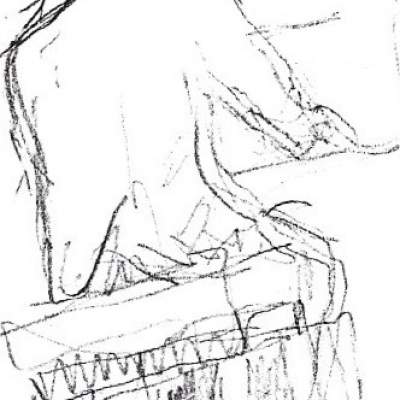 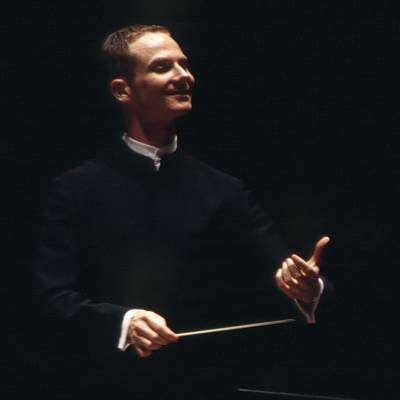 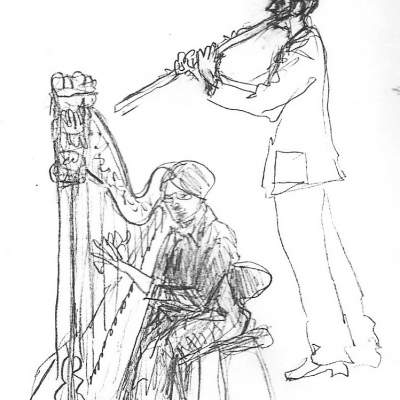 My Lord the Duke

Puppets on a String

With One Look from Sunset Boulevard

In for a Kill

Benjamin is also an accomplished teacher with over two decades experience in teaching flute and piano, in addition to his vocal coaching and guest lecturing.

In 2001, he founded his own company, Prospero Music, with the aim of providing music tuition in English to Finland’s growing expatriate community.  It still exists today as a modest, private music school, working in co-operation with The English School in central Helsinki.